You can have each of these behaviors set up on their own event pages, but…how do you change an event’s behavior from inside a running script?  You can’t make a self-switch for another event activate immediately in the middle of a script…or can you?

How to Change an Event’s Behavior Suddenly 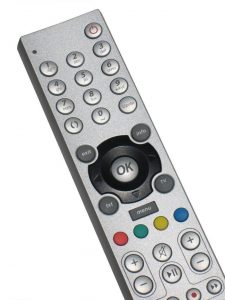 You need a “remote control” to change these events. Let’s use my example from above, a scenario with a bad guy chasing the player character. Our concept here is this:
The player walks in,
the door locks,
the villain chases the player,
the player activates a lever to stop the villain,
the door unlocks.

Need to make a home for our lovely lil villain to live in. Lair, sweet lair.

Put the actors on the stage

Next are the villain’s event pages.  The default page is the villain’s normal, non-attacking state.  It’s the state he will have when you first enter the room, and after you stop him.  The second page is the attack mode, which we’ll selectively activate later.

As my toddler niece would say, “look at that scary thing.”

And let’s add a lockable door, too. We don’t want our hero to go all chicken on us. 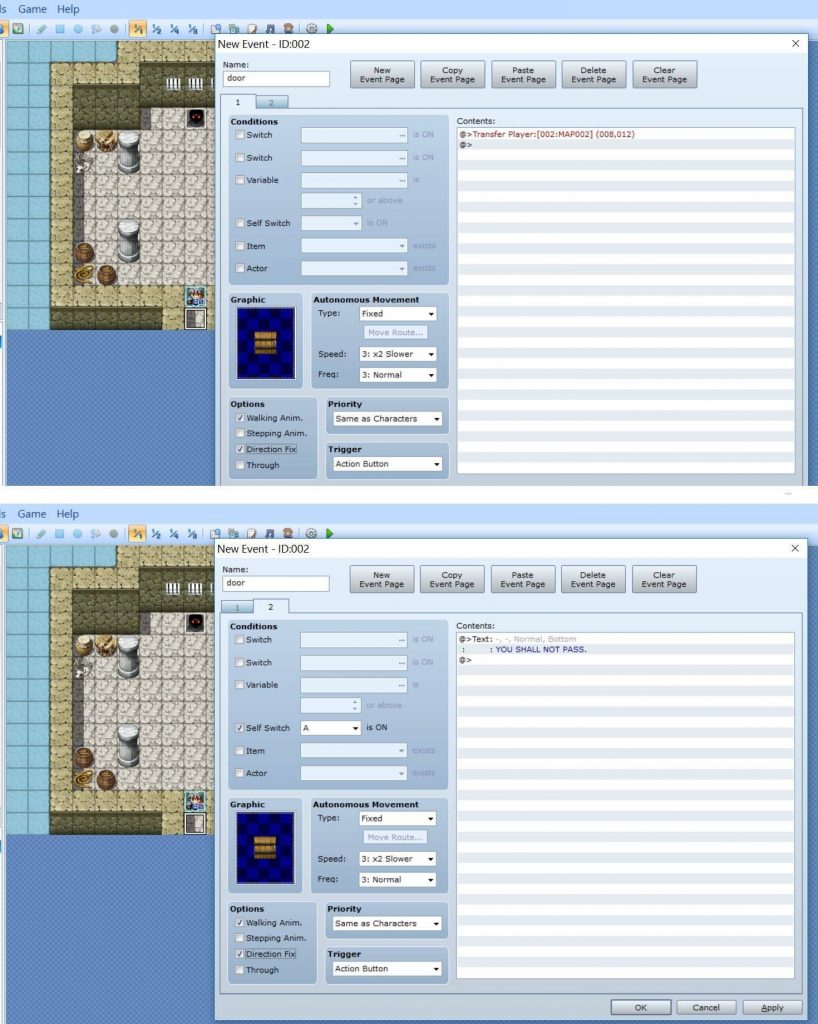 Speaking of chickens, we’ve decided that our villain was voted “most likely to eat chicken” in high school, and you’re the chicken! Can you survive?

Now let’s throw in that lever to stop the villain for no apparent reason whatsoever. 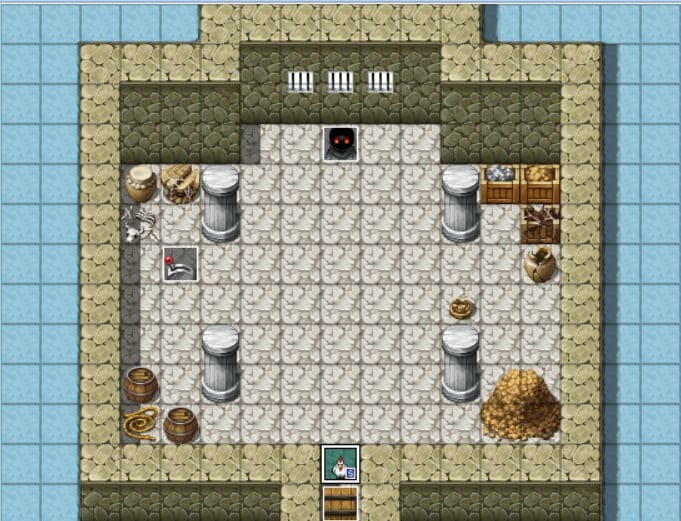 Now we just need one more thing – the event that starts our death match!

And here’s what it looks like. When The Chicken steps on this event, suddenly the villain will attack! Well, sort of.

Let’s take a closer look at this event. This is where the good stuff starts to happen. Obviously, we don’t want the player to get close to start the chase sequence; that wouldn’t make much sense. We need to start it from a distance so the player has time to get out of the way. This is how we do it.

Here’s what we did. We’re going to use a Ruby (Ace) or Javascript (MV) code to remotely trigger the villain to attack. The moment the Chicken crosses through the door…bam! The door locks and the fun begins!

We need two copies of the code for your version, one for the door and one for the villain. Each code takes two numbers and a letter, then true/false. 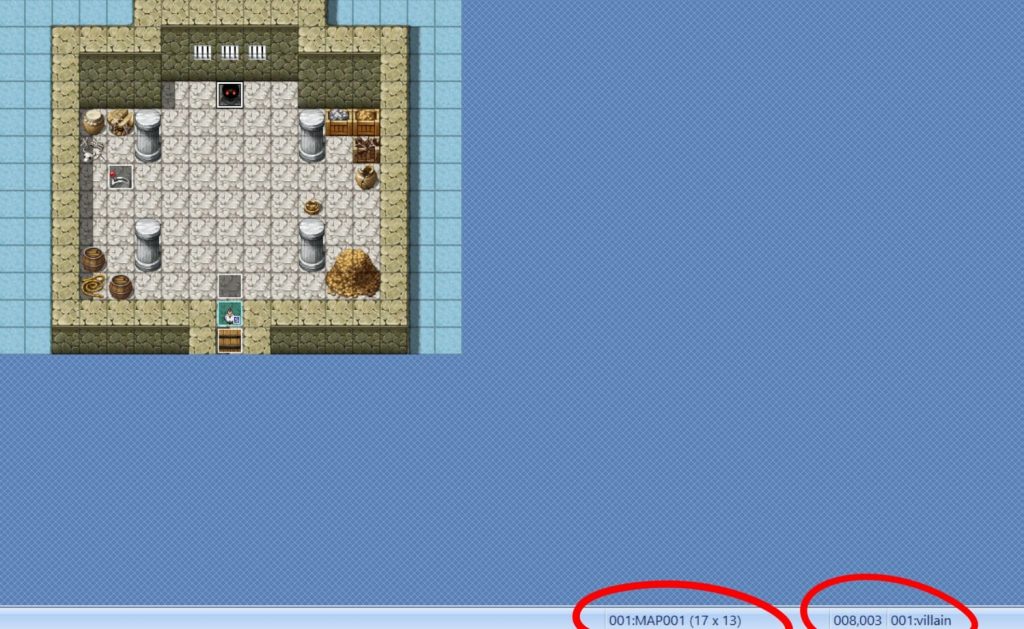 The letter is the self-switch you want to activate…then, after that, true or false. Oh yes, and the comment. ALWAYS write a reminder of what each one does so you aren’t struggling to remember if you come back to it later.

Okay, now we have our sticky predicament set up! Let’s see what happens. But wait! We have no way of making sure the Chicken can escape. We need to look at the lever event. 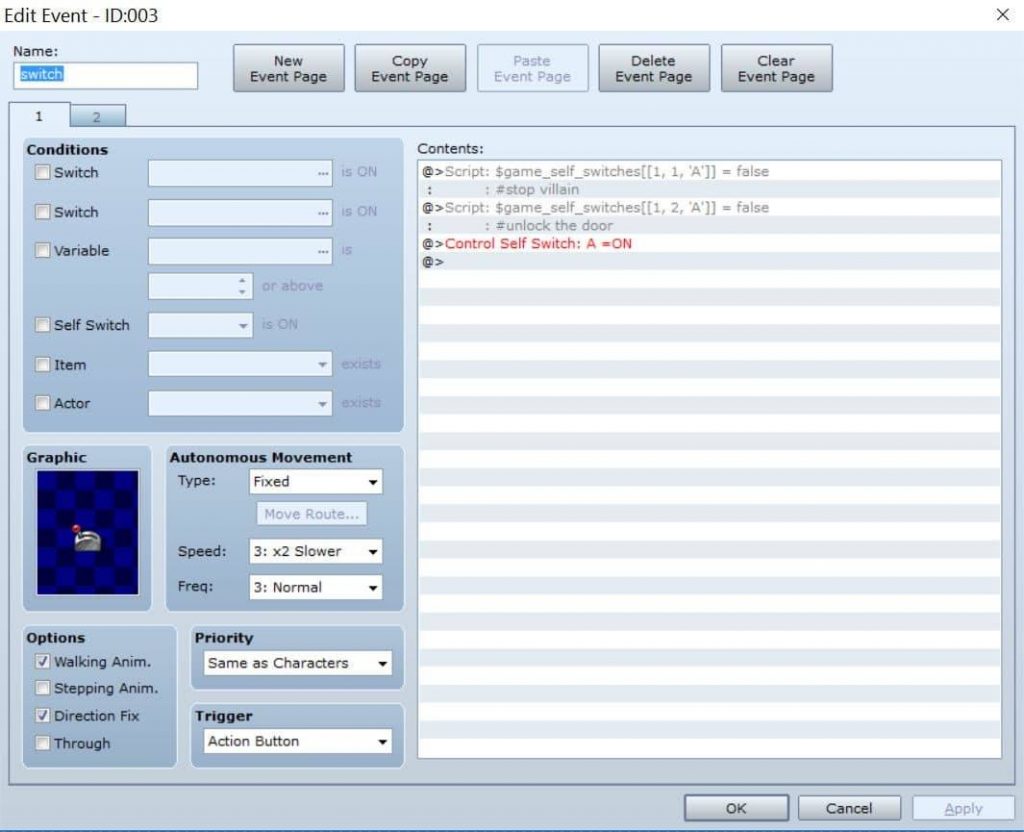 Following our logic before, all we have to do is set the A self-switches back to false, and the villain stops, plus the door opens, because their event pages “A” are no longer being used. Easy, right?

Let’s see if it works.

Yay! The Chicken can escape. Not bad for a guy who has no hands and can’t actually pull a lever.

Why use plugins when you can use script calls to change an event’s behavior?  Give it a try!

We use cookies for our site and shopping cart to make your stay with us better! Is that ok?
Cookie settingsACCEPT
Manage consent

This website uses cookies to improve your experience while you navigate through the website. Out of these, the cookies that are categorized as necessary are stored on your browser as they are essential for the working of basic functionalities of the website. We also use third-party cookies that help us analyze and understand how you use this website. These cookies will be stored in your browser only with your consent. You also have the option to opt-out of these cookies. But opting out of some of these cookies may affect your browsing experience.
Necessary Always Enabled
Necessary cookies are absolutely essential for the website to function properly. This category only includes cookies that ensures basic functionalities and security features of the website. These cookies do not store any personal information.
Non-necessary
Any cookies that may not be particularly necessary for the website to function and is used specifically to collect user personal data via analytics, ads, other embedded contents are termed as non-necessary cookies. It is mandatory to procure user consent prior to running these cookies on your website.
SAVE & ACCEPT
Shopping cart
There are no products in the cart!
Continue shopping
0
[]